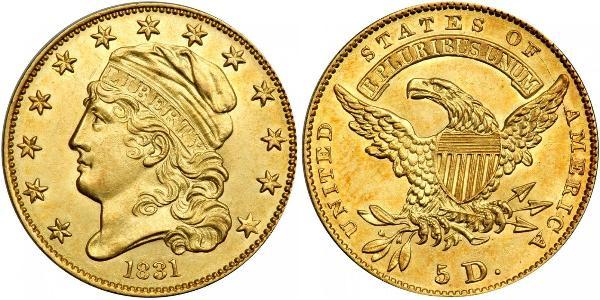 Full resolution: (1605 X 800pixels, file size: ~282K)
1831 BD-2 Rarity 6. PCGS graded MS-62. CAC Approved. A boldly struck example of the "Fat Head" reduced size Capped Head type. The intensely lustrous surfaces are prooflike and remarkably clean of marks. The natural greenish-golden color adds to its appeal.The $5 Half Eagle was modified in 1829 by mint engraver William Kneass. All of the coins from the short-lived Kneass design until 1834 are very rare. This design originated with John Reich's Capped Bust Left design which was one of his first major coinage revisions upon joining the Philadelphia Mint in 1807. Liberty's head was again modified in 1813, with dies engraved by John Reich (1813-1815). This short-lived group again show his usual notched star "signature" on the lowermost star right of the date. Reich resigned in 1817. Engraver Robert Scot reworked the obverse device punch of Liberty, but the result was not as skillfully rendered. Liberty's cap on the post-1815 issues has more wrinkling, and the hair is coarser. The Scot design continued in use until 1829 when William Kneass once again reconfigured the central device, giving Liberty a more finished and graceful appearance. The new Kneass design was issued from 1829 until 1834. During the years from 1813 to 1834 the price of gold bullion, as we have explained earlier, exceeded the face value of Americas gold coins. Widespread melting took place as speculators arbitraged the price disparity. This is a pleasing prooflike example is the only one in its PCGS grade category. Dannreuther suggests 22 to 30 are known of 1831 BD-2. We would be surprised to learn that even as many as 30 examples of this variety are known in all grades. Pop 1; 4 finer, 1 in 63, 1 in 64, 1 in 65, 1 in 67 (PCGS # 8153) . 1831 is the year the term "Old Glory" was said to have been coined by New England seaman William Driver. Before setting sail for Asia, he saluted the flag as it was unfurled, saying: "I name thee Old Glory!" The term was not popularized until the Union troops used it in the Civil War. The year 1831 also recorded the first bank heist in the U.S. The City Bank of New York was opened with a duplicate set of keys and robbed of $245,000, an immense sum in those days. Edward Smith was later convicted and sentenced to 5 years at Sing Sing. Estimated Value $60,000 - 70,000. Ex: Purchased from Abner Kreisberg in the 1970's The Del Valle Collection. Categories: $5 Capped Head
type to read more
Price 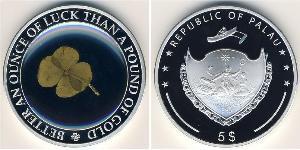 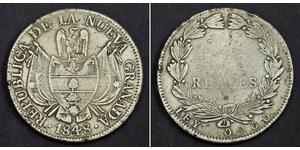 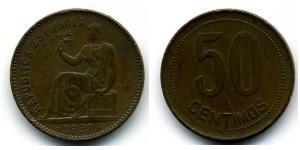 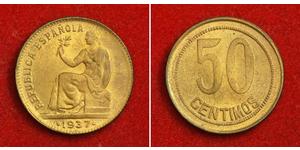