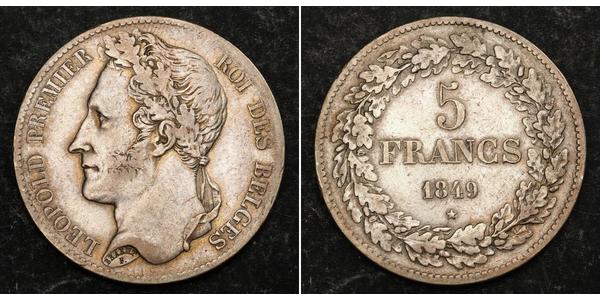 On 2 July 1829, Leopold participated in nuptials of doubtful validity (a private marriage-contract with no religious or public ceremony) with the actress Caroline Bauer, created Countess of Montgomery, a cousin of his advisor, Christian Friedrich Freiherr von Stockmar. The 'marriage' reportedly ended in 1831 and the following year he married Louise-Marie at the ChÃ¢teau de CompiÃ¨gne, in CompiÃ¨gne, France, on 9 August 1832.

With the opening of the railway line between Brussels and Mechelen on 5 May 1835, one of King Leopold's fondest hopesâ€"to build the first railway in continental Europeâ€"became a reality. 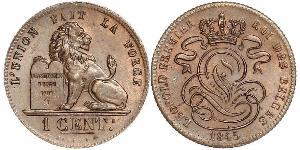 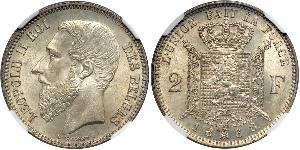 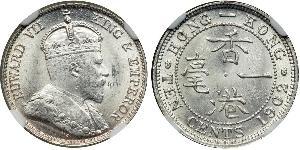 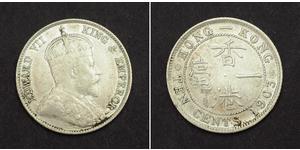