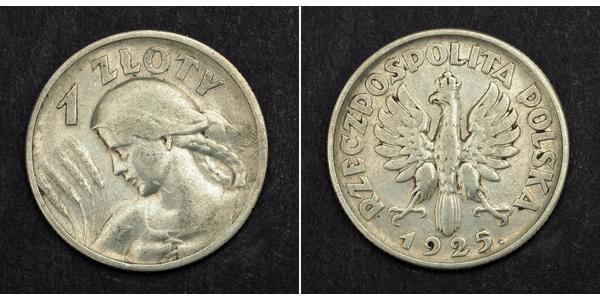 Having to deal with the economic difficulties and destruction of World War I and numerous other conflicts, which took place on Polish territory until 1921 (see Polish–Ukrainian War, Greater Poland Uprising (1918–1919), Polish–Czechoslovak War, Silesian Uprisings, Polish–Lithuanian War), followed by the Soviet invasion during the Polish–Soviet War, and then surrounded by increasingly hostile neighbors such as Nazi Germany, the Republic managed not only to endure, but to expand. Lacking an overseas empire (see: Maritime and Colonial League, Morska Wola), Poland nevertheless maintained a slow but steady level of economic development. The cultural hubs of interbellum Poland: Warsaw, Kraków, Poznan, Wilno and Lwów raised themselves to the level of major European cities. They were also the sites of internationally acclaimed universities and other institutions of higher education. By 1939, the Republic had become "one of Europe's major powers". Nevertheless, Polish economist Witold Gadomski calculated that the Second Polish Republic was a much poorer and more backward nation than contemporary Poland. According to his estimates, in 1929, Gross national product of the country was 50 – 60 billion dollars, while in 2007, Poland's GNP was 422 billion dollars. However, Gadomski argues that international position of contemporary Poland is very similar to the one in the 1930s. In 2007, Poland's share in international trade was 1.1%; in 1937, it was 0.8%.