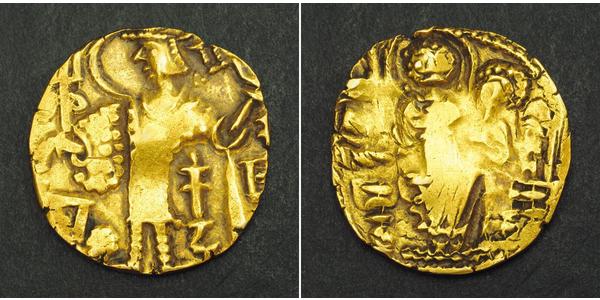 The Kidarites were a dynasty that ruled Bactria and adjoining parts of Central Asia and South Asia in the 4th and 5th centuries CE. The Kidarites belonged to a complex of peoples known collectively in India as the Huna and/or in Europe as the Xionites (from the Iranian names Xwn/Xyon). The 5th century Byzantine historian Priscus called them Kidarites Huns, or "Huns who are Kidarites". The Huna/Xionite tribes are often linked, albeit controversially, to the Huns who invaded Eastern Europe during a similar period. They are entirely different from the Hephthalites, who replaced them about a century later.

The Kidarites were named after Kidara (Chinese: 寄多羅 Jiduolo, ancient pronunciation: Kjie-ta-la) one of their main rulers. The Kidarites appear to have been a part of a Huna horde known in Latin sources as the Kermichiones (from the Iranian Karmir Xyon) or "Red Huna". The Kidarites established the first of four major Xionite/Huna states in Central Asia, followed by the Hephthalites, the Alchon, and the Nezak.

In 360–370 CE, a Kidarite kingdom was established in Central Asian regions previously ruled by the Sasanian Empire, replacing the Kushano-Sasanians in Bactria. Thereafter, the Sasanian Empire roughly stopped at Merv. Next, circa 390-410 CE, the Kidarites invaded northwestern India, where they replaced the remnants of the Kushan Empire in the area of Punjab.

Kidara I (Late Brahmi script: Ki-da-ra) fl. 350-390 CE) was the first major ruler of the Kidarite Kingdom, which replaced the Indo-Sasanians in northwestern India, in the areas of Kushanshahr, Gandhara, Kashmir and Punjab.

Kidara himself was a nomadic ruler who invaded the areas of Tukharistan and Gandhara hitherto ruled by the Indo-Sasanians. It is thought the Kidarites had initially invaded Sogdiana and Bactria from the north circa 300 CE. His people may have been pushed out from the northern areas of Bactria by migrating Hephthalites.

Kidara's ethnicity is unclear, but he may himself have been a Chionite, and he belongs to the general category of the Huns or Huna. Already during the 4th century Sasanian Emperor Shapur II had fought against Chionite invaders led by king Grumbates, and ultimately passed an alliance with them, using their military in the campaign against the Romans in the siege of the fortress of Amida (now Diyarbakır, Turkey). Chinese sources explain however that the Kidarites are the Lesser Yuezhi, which would make them relatives of the Yuezhi, themselves ancestors of the Kushans.

Kidara having established himself in Tukharistan and Gandara, took the title of Kushanshah which until that time had been used by the rulers of the Indo-Sasanian kingdom. He thus founded the eponymous new dynasty of the Kidarites in northwestern India. The Kidarites also claimed to have been successors of the Kushans, possibly due to their ethnic proximity. 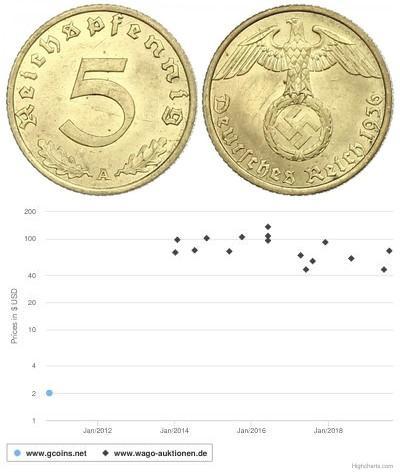