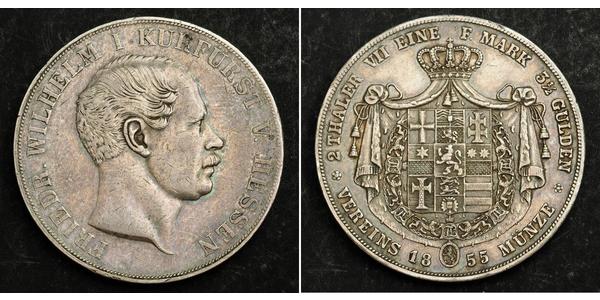 He was married to Wilhelmine of Baden who was his   first cousin. Through her, Louis had four surviving children - Louis   III, Prince Charles, Prince Alexander, and Marie, who became Empress   consort of Alexander II of Russia. The last two were, however, more   likely fathered by Baron August von Senarclens de Grancy, the longtime   lover of his wife.