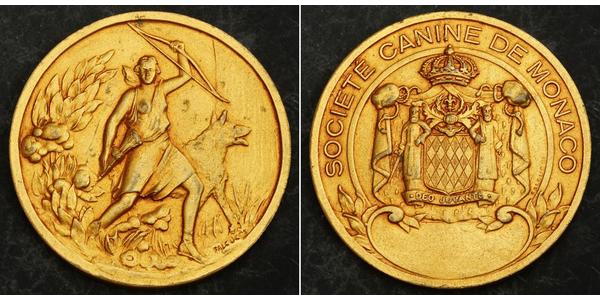 Monaco, officially the Principality of Monaco (French: Principauté de Monaco; Monégasque: Principatu de Múnegu; Italian: Principato di Monaco; Occitan: Principat de Mónegue), is a small sovereign city-state located in South Western Europe on the northern central coast of the Mediterranean Sea. It is surrounded on three sides by its neighbour, France, and its centre is about 16 km (9.9 mi) from Italy. Its area is 2.02 km2 (0.78 sq mi) with an estimated population of almost 33,000.

Monaco is the name of the country and its capital (and only) city. It is famous as a tax haven, and wealthy foreigners make up the majority of the population at approximately 84%.

Monaco is a constitutional monarchy and principality, with Prince Albert II as head of state. The House of Grimaldi has ruled Monaco since 1297, and the state's sovereignty was officially recognized by the Franco-Monegasque Treaty of 1861. Despite Monaco being independent, its national defense is the responsibility of France.

Rainier III (born Rainier Louis Henri Maxence Bertrand Grimaldi; 31 May 1923 – 6 April 2005) ruled the Principality of Monaco for almost 56 years, making him one of the longest ruling monarchs in European history. Though internationally known for his marriage to American actress Grace Kelly, he was also responsible for reforms to Monaco's constitution and for expanding the principality's economy beyond its traditional casino gambling base. Gambling accounts for only approximately three percent of the nation's annual revenue today; when Rainier ascended the throne in 1949, it accounted for more than 95 percent.