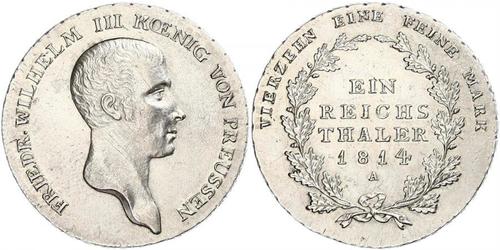 As a child, Frederick William’s father (under the influence of his mistress, Wilhelmine Enke, Countess of Lichtenau) had Frederick William handed over to tutors, as was quite normal for the period. He spent part of the time living at Paretz, the estate of the old soldier Count Hans von Blumenthal who was the governor of his brother Prince Heinrich. They thus grew up partly with the Count’s son, who accompanied them on their Grand Tour in the 1780s. Frederick William was happy at Paretz, and for this reason in 1795 he bought it from his boyhood friend and turned it into an important royal country retreat. He was a melancholy boy, but he grew up pious and honest. His tutors included the dramatist Johan Engel.

As a soldier he received the usual training of a Prussian prince, obtained his lieutenancy in 1784, became a colonel in 1790, and took part in the campaigns against France of 1792-1794. On 24 December 1793, Frederick William married his second cousin Louise of Mecklenburg-Strelitz, a princess noted for her beauty.

He succeeded the throne on 16 November 1797 and at once gave earnest of his good intentions by cutting down the expenses of the royal establishment, dismissing his father’s ministers, and reforming the most oppressive abuses of the late reign. Unfortunately, however, he had all the Hohenzollern tenacity of personal power without the Hohenzollern genius for using it. Too distrustful to delegate his responsibility to his ministers, he was too infirm of will to strike out and follow a consistent course for himself. At first he and his advisors attempted to pursue a policy of neutrality in the Napoleonic Wars. Although they succeeded in keeping out of the Third Coalition in 1805, eventually Frederick William was swayed by the belligerent attitude of the queen, who led Prussia’s pro-war party, and entered into war in October 1806. On 14 October 1806, at the Battle of Jena-Auerstädt, the French defeated the Prussian army led by Frederick William, and the Prussian army collapsed. The royal family fled to Memel, East Prussia, where they fell on the mercy of Emperor Alexander I of Russia (who, rumour has it, had fallen in love with Queen Louise).

Alexander, too, suffered defeat at the hands of the French, and at Tilsit on the Niemen France made peace with Russia and Prussia. Napoleon dealt with Prussia very harshly, despite the pregnant Queen’s personal interview with the French emperor. Prussia lost many of its Polish territories, as well as all territory west of the Elbe, and had to finance a large indemnity and to pay for French troops to occupy key strong points within the Kingdom.

Although the ineffectual King himself seemed resigned to Prussia’s fate, various reforming ministers, such as Baron vom Stein, Prince von Hardenberg, Scharnhorst, and Count Gneisenau, set about reforming Prussia’s administration and military, with the encouragement of the Queen (who died, greatly mourned, in 1810).

In 1813, following Napoleon’s defeat in Russia, Frederick William turned against France and signed an alliance with Russia at Kalisz, although he had to flee Berlin, still under French occupation. Prussian troops played a key part in the victories of the allies in 1813 and 1814, and the King himself travelled with the main army of Prince Schwarzenberg, along with Alexander of Russia and Francis of Austria.

At the Congress of Vienna, Frederick William’s ministers succeeded in securing important territorial increases for Prussia, although they failed to obtain the annexation of all of Saxony, as they had wished. Following the war, Frederick William turned towards political reaction, abandoning the promises he had made in 1813 to supply Prussia with a constitution.

He died on 7 June 1840. His eldest son, Frederick William IV, succeeded him. 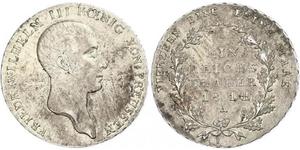 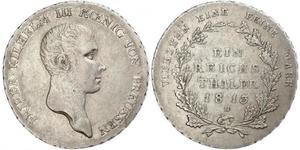 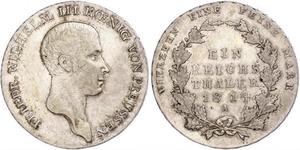 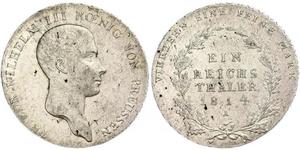 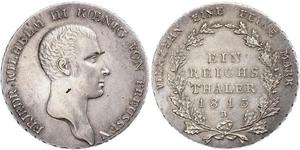 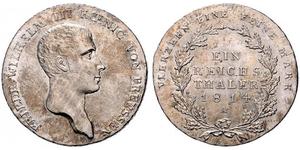 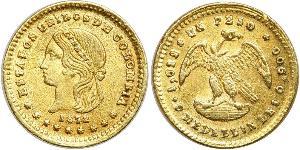 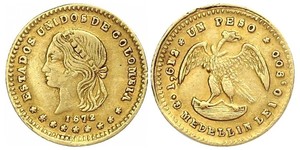 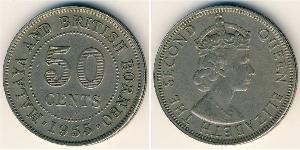 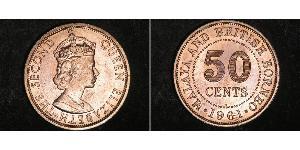