Alexander (Aleksandr) II Nikolaevich (Aleksandr II Nikolaevich) (Moscow, 29 April 1818â€“13 March 1881 in St. Petersburg), also known as Alexander the Liberator (Aleksandr Osvoboditel') was the Emperor of the Russian Empire from 3 March 1855 until his assassination in 1881. He was also the Grand Duke of Finland and the King of Poland . 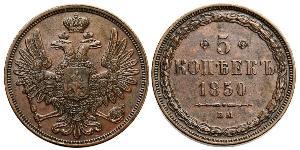 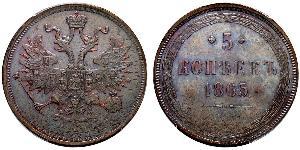