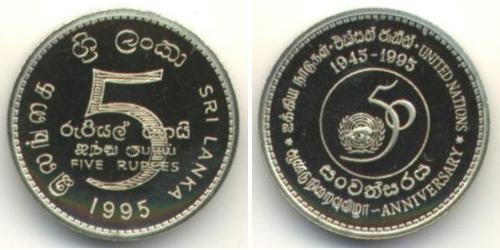 Obverse : The official 50th anniversary logo of the UNO, at the centre with the period `1945-1995' above it. `UNITED NATIONS' `ANNIVERSARY' in Sinhala appear on the apex and the bottom centre, and in Tamil and English languages along each side along the periphery.

A commemorative five rupee nickel-brass coin was issued by Central Bank of Sri Lanka for circulation in 1995 to mark the 50th Anniversary of the United Nations Organisation. 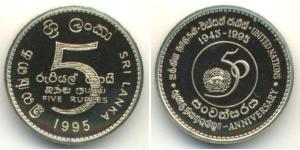 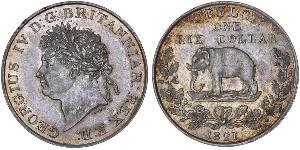 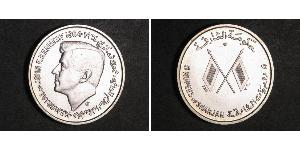 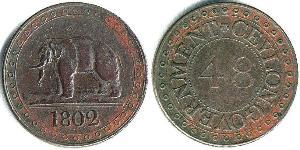 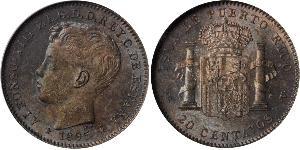 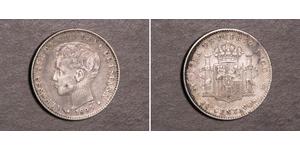