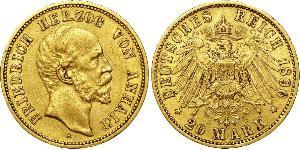 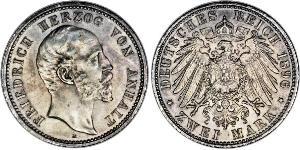 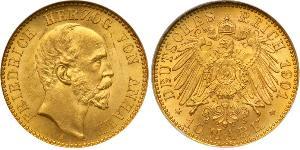 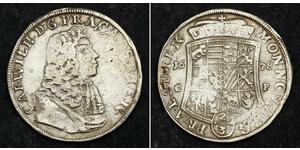 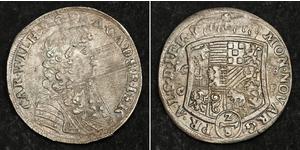 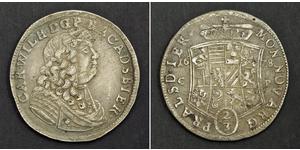 Frederick I, Duke of Anhalt (1831-1904)from the WikipediaRead original article
From Wikipedia, the free encyclopedia
Jump to: navigation, search Duke Frederick I of Anhalt

Frederick was born in Dessau in 1831 as the third child and only son of Duke Leopold IV of Anhalt-Dessau and his wife Frederica Wilhelmina of Prussia, the daughter of Prince Louis Charles of Prussia.[1]

He studied in Bonn and Geneva, and in 1851 entered the Prussian military at Potsdam.

In 1863 he became heir to the united Duchy of Anhalt, when his father Leopold IV had inherited all the Anhalt territories following the death of the last Duke of Anhalt-Bernburg.

In 1864, he participated in the Second Schleswig War in the staff of his brother-in-law, Prince Frederic Charles of Prussia, and in 1870-71 in the Franco-Prussian War as Lieutenant General. He was present at the proclamation of Wilhelm I as German Emperor in the Hall of Mirrors at the Versailles Palace on 18 January 1871.

Frederick succeeded his father as Duke of Anhalt on 22 May 1871.

On 23 January 1904 he suffered an apoplectic stroke and died the next day at Ballenstedt castle. As his eldest son Leopold had predeceased him, he was succeeded as Duke by his second son who became Frederick II.[2]