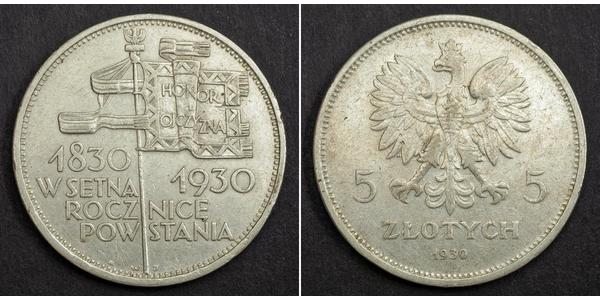 The November Uprising (1830–31), Polish–Russian War 1830–31 also known as the Cadet Revolution, was an armed rebellion in the heartland of partitioned Poland against the Russian Empire. The uprising began on 29 November 1830 in Warsaw when the young Polish officers from the local Army of the Congress Poland's military academy revolted, led by lieutenant Piotr Wysocki. They were soon joined by large segments of Polish society, and the insurrection spread to the territories of Lithuania, Western Belarus, and the right-bank of Ukraine. Despite some local successes, the uprising was eventually crushed by a numerically superior Imperial Russian Army under Ivan Paskevich.