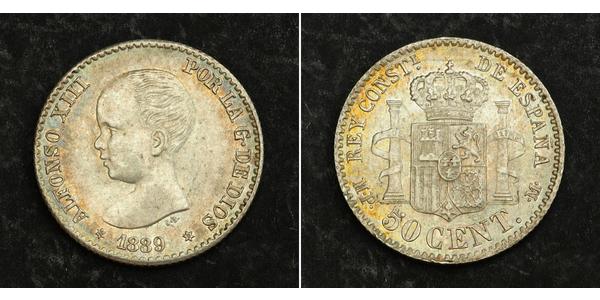 Although Alfonso's reign would not end well, it began well. The French newspaper Figaro described the young king as "the happiest and best loved of all the rulers of the earth."

He was a promoter of tourism in Spain. The problems with the lodging of his wedding guests prompted the construction of the luxury Hotel Palace in Madrid. He also supported the creation of a network of state-run lodges (Parador) in historic buildings of Spain. His fondness for the sport of football led to the patronage of several "royal" football clubs like Real Sociedad, Real Madrid, Real Betis and Real Unión.