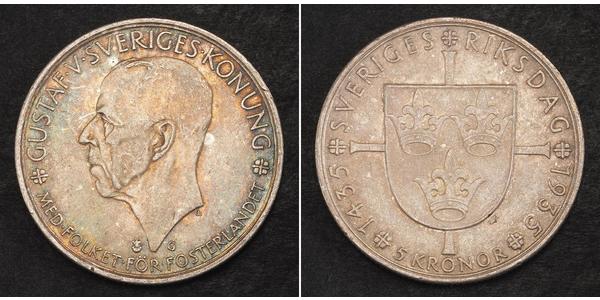 The Riksdag (lit. transl. "diet of the realm"; also Swedish: riksdagen  or Sveriges riksdag) is the national legislature and the supreme decision-making body of Sweden. Since 1971, the Riksdag has been a unicameral legislature with 349 members (riksdagsledamöter), elected proportionally and serving, from 1994 onwards, on fixed four-year terms. The constitutional functions of the Riksdag are enumerated in the Instrument of Government (Regeringsformen), and its internal workings are specified in greater detail in the Riksdag Act (Riksdagsordningen). The seat of the Riksdag is at Parliament House (Riksdagshuset), on the island of Helgeandsholmen in the central parts of Stockholm. The Riksdag has its institutional roots in the feudal Riksdag of the Estates, by tradition thought to have first assembled in Arboga in 1435, and in 1866 following reforms of the 1809 Instrument of Government that body was transformed into a bicameral legislature with an upper chamber (Första Kammaren) and a lower chamber (Andra Kammaren).

Gustaf V (Oscar Gustaf Adolf 16 June 1858 – 29 October 1950) was King of Sweden from 1907. He was the eldest son of King Oscar II of Sweden and Sophia of Nassau, a half-sister of Adolphe, Grand Duke of Luxembourg.   Reigning until his death at age 92, he holds the record of being the   oldest monarch of Sweden and the second-longest reigning (after Magnus IV).

Ascending to the throne in 1907, his early reign saw the rise of parliamentary rule in Sweden, although the leadup to World War I pre-empted his overthrow of Liberal Prime Minister Karl Staaff in 1914, replacing him with his own figurehead Hjalmar Hammarskjöld (father of Dag Hammarskjöld) for most of the war. In 1917 he accepted Staaff's successor Nils Edén to form a new government which de facto stripped the monarchy of its virtual powers and had enacted universal and equal suffrage,   including for women, by 1919. Accepting the principles of parliamentary   democracy, he remained a popular figurehead for the remainder 31 years   of his rule, although not completely without influence - in the days of World War II he allegedly urged Per Albin Hansson's cabinet to accept calls from Nazi Germany to logistics support which, if refused, might have pre-empted an invasion, and remains controversial to date. 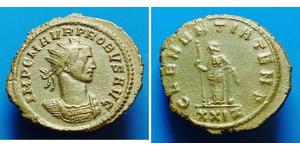 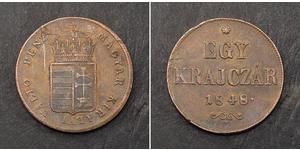