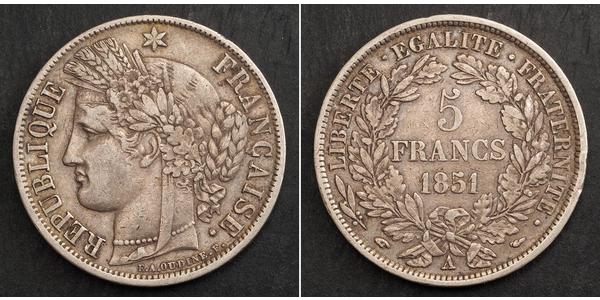 The French Second Republic (or simply the Second Republic) was the republican government of France between the 1848 Revolution and the coup by Louis-Napoleon Bonaparte which initiated the Second Empire. It officially adopted the motto Liberte, Egalite, Fraternite. The Second Republic witnessed the tension between the "Social and Democratic Republic" (French: la Republique democratique et sociale) and a liberal form of Republic, which exploded during the June Days Uprising of 1848.