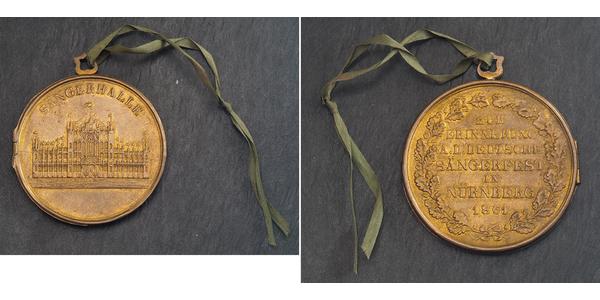 Nuremberg is a city situated on the Pegnitz river and the Rhine-Main-Danube   Canal. It is located about 170 kilometres north of Munich. The cultural   flowering of Nuremberg in the 15th and 16th centuries made it the center   of the German Renaissance. In 1525, Nuremberg accepted the Protestant   Reformation, and in 1532, the religious Peace of Nuremberg, by which the   Lutherans gained important concessions, was signed there. In 1632   during the Thirty Years' War, the city, occupied by the forces of   Gustavus Adolphus of Sweden, was besieged by the army of Imperial   general Albrecht von Wallenstein.