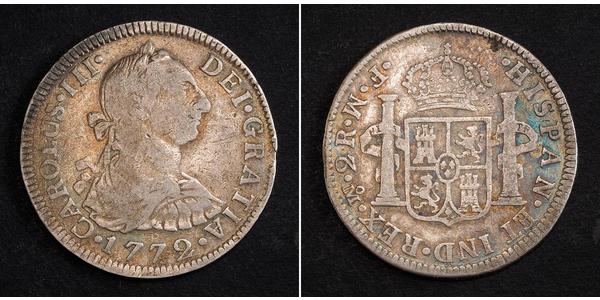 *Details on the Spanish Arms: arms of Castile and León, with Granada in base and an inescutcheon of Anjou.

Charles was the first son of the second marriage of Philip V with Elizabeth Farnese of Parma.

At the age of sixteen he was sent to rule as Duke of Parma by right of his mother. On December 1, 1734 following Montemar's victory over the Austrians at Bitonto, he made himself master of Naples and Sicily by arms. Charles had, however, no military tastes, seldom wore uniforms, and could only with difficulty, be persuaded to witness a review. The peremptory action of the British admiral commanding in the Mediterranean at the approach of the War of the Austrian Succession, who forced him to promise to observe neutrality under a threat to bombard Naples, made a deep impression on his mind. It gave him a feeling of hostility towards the Kingdom of Great Britain which, in after-times, influenced his policy. In 1735, he resigned Parma to Emperor Charles VI in exchange for recognition as King of Naples and Sicily. As King of Naples and Sicily, Charles began there the work of internal reform which he afterwards continued in Spain. Foreign ministers who dealt with him agreed that he had no great natural ability, but he was honestly desirous to do his duty as king, and he showed good judgment in his choice of ministers. The chief minister in Naples, Tanucci, had a considerable influence over him. It was during his rule that the Roman cities of Herculaneum (1738), Stabiae and Pompeii (1748) were re-discovered. The king encouraged the excavations and was informed about the findings even after moving to Spain.

Charles was a thorough despot of the benevolent order, and had been deeply offended by the real or suspected share of the Jesuits in the riot of 1766. He therefore consented to the expulsion of the order, and was then the main advocate for its suppression. His quarrel with the Jesuits, and the recollection of some disputes with the Pope he had had when King of Naples turned him towards a general policy of restriction of what he saw as the overgrown power of the Church. The number of reputedly idle clergy, and more particularly of the monastic orders, was reduced, and the Spanish Inquisition, though not abolished, was rendered torpid.

In the meantime, much antiquated legislation which tended to restrict trade and industry was abolished; roads, canals and drainage works were established. Many of his paternal ventures led to little more than waste of money, or the creation of hotbeds of jobbery; yet on the whole the country prospered. The result was largely due to the king, who even when he was ill-advised did at least work steadily at his task of government. He created the Spanish Lottery and introduced Christmas cribs following Neapolitan models. During his reign, the movement to found "Economic Societies" (a rough prototype Chamber of Commerce) was born. 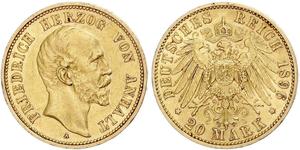 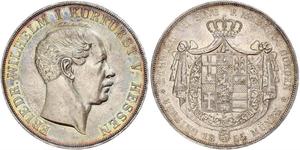