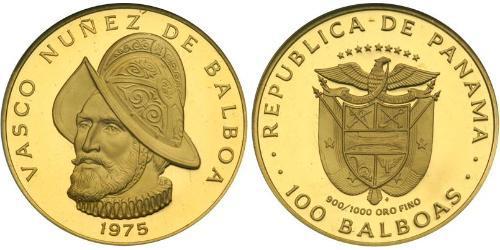 All visible dust particles are outside of the slab and not on the coin. A truly spott-less and beautiful gold coin!

Revenue from Canal tolls represent today a significant portion of Panama’s GDP. Panama has the third or fourth largest economy in Central America and it is also the fastest growing economy and the largest per capita consumer in Central America. In 2010 Panama ranked 4th among Latin American countries in terms of the Human Development Index, and 54th in the world in 2010.

Panama has the largest rainforest in the Western Hemisphere outside the Amazon Basin and its jungle is home to an abundance of tropical plants, animals and birds – some of them to be found nowhere else in the world.

type to read more
13 coins in the group 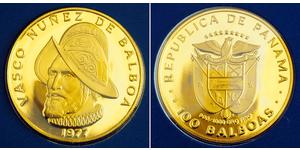 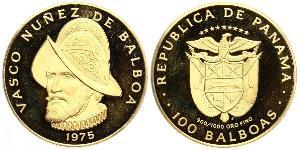 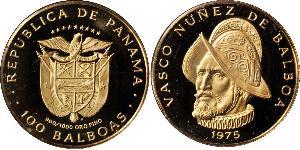 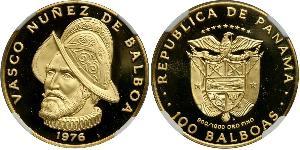 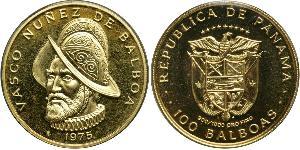 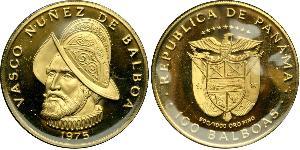 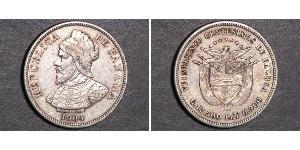 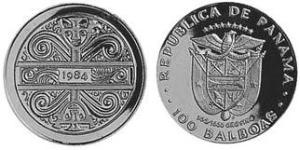 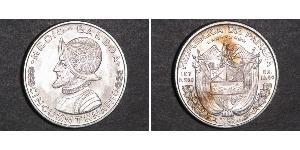 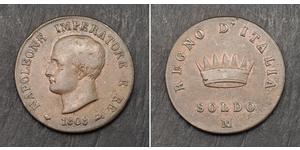