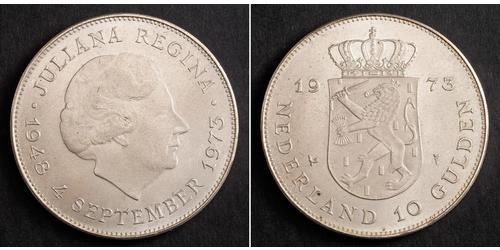 Juliana (Juliana Louise Emma Marie Wilhelmina; 30 April 1909 – 20 March 2004) was the Queen regnant of the Kingdom of the Netherlands between 1948 and 1980. She was the only child of Queen Wilhelmina and Prince Henry. She was married to Prince Bernhard of Lippe-Biesterfeld, with whom she had four children: Princess Beatrix (born 1938), Princess Irene (born 1939), Princess Margriet (born 1943), Princess Christina (born 1947). During the Second World War she lived in exile with her children in Ottawa, Canada. She became Queen of the Netherlands with her mother’s abdication in 1948 and was succeeded by Queen Beatrix after her own abdication in 1980. During her reign both Indonesia (Dutch East Indies) in 1949 and Suriname in 1975 became independent from the Netherlands. Her birthday is celebrated annually as Koninginnedag, Queen’s Day. Since her death at the age of 94, she became the longest lived former ruling monarch in the world. 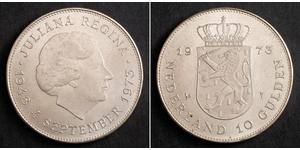 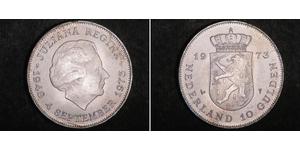 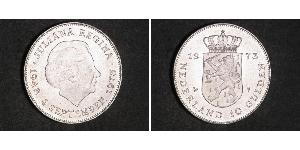 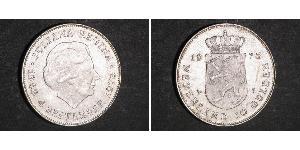 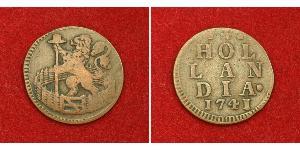 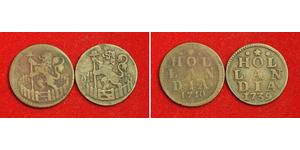 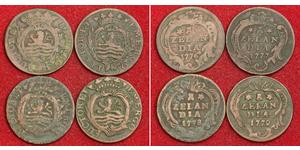 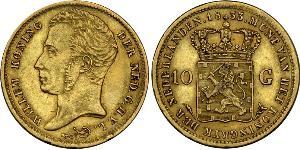 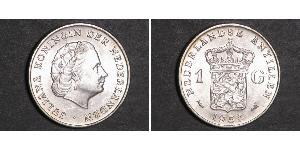 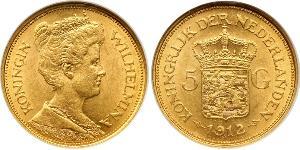 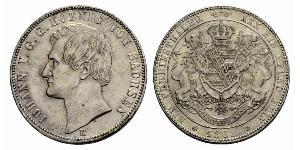 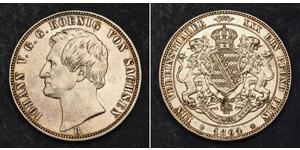 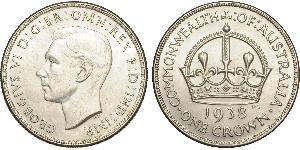 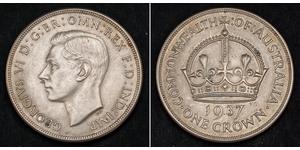