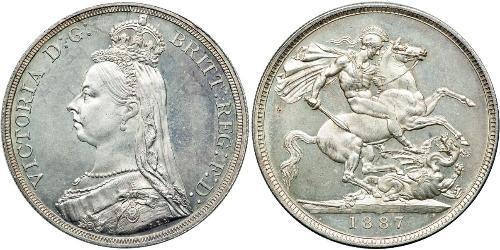 Benedetto Pistrucci (May 29, 1783 – September 16, 1855) was a talented engraver of gemstones, cameos, coins and medals. Born in Italy, he moved to London in 1815 and was employed at the Royal Mint as an engraver, where his most famous work is his portrayal of St. George &amp; the Dragon used on British gold sovereigns and crowns first created during the Great Recoinage of 1816. He also engraved the dies for many other coins, medals, and medallions, including the Waterloo Medal, which took him over thirty years to complete. He refused to copy the work of any other artist or engraver, and insisted that all his work was his own original work. Because of his Italian origin, he was not officially recognised as the chief engraver at the Royal Mint, and there were rivalries with other engravers including the Wyon family. 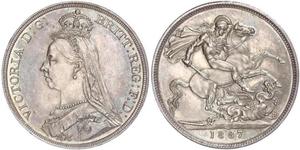 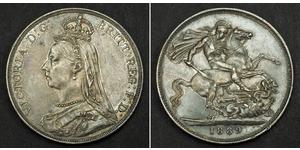 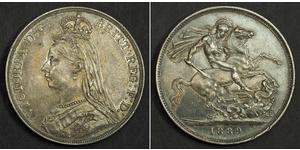 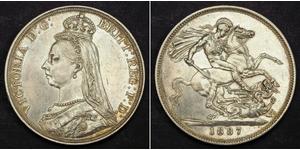 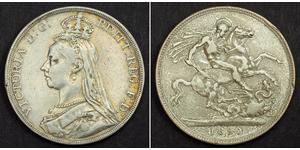 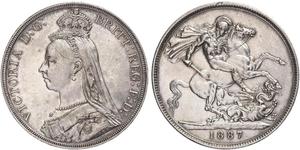 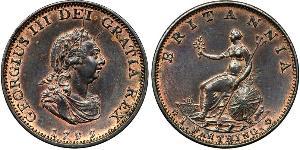 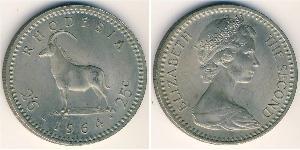 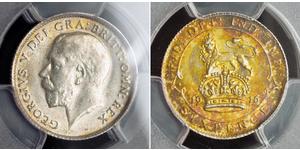 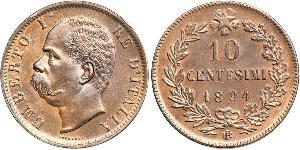 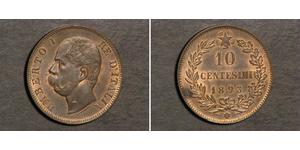