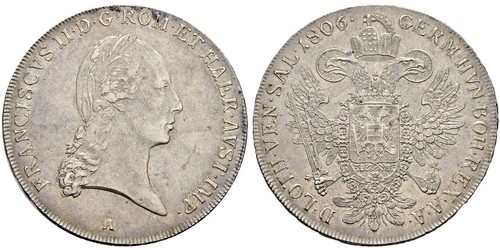 The Imperial Crown of the Holy Roman Empire (German: Reichskrone) is the hoop crown (German: Bügelkrone) of the King of the Romans, the rulers of the German Kingdom, since the High Middle Ages. Most of the kings were crowned with it. It was made probably somewhere in Western Germany, either under Otto I (with additions by Conrad II), by Conrad II or Conrad III during the late 10th and early 11th centuries. The first preserved mention of it is from the 12th century—assuming it is the same crown, which seems very probable.

Currently, the crown and the rest of the Imperial Regalia are exhibited at the Hofburg in Vienna—officially “until there is again a Holy Roman Emperor of the German Nation”.

An identical copy is in Aachen in Germany in the Krönungssaal of Charlemagne’s former palace, now the town hall. There are also copies of the crown and regalia in the historic museum of Frankfurt, as most of the later Emperors were crowned in the cathedral of the city, as well in the fortress of Trifels in the Electorate of the Palatinate, where the Imperial Crown was stored in medieval times. The newest authorised copy is kept in Czech castle Karlštejn along the a copy of the Crown of Saint Wenceslas.

Francis II, Holy Roman Emperor (German language: Franz II, Heiliger Roemischer Kaiser) (Florence, 12 February 1768 – Vienna, 2 March 1835) was the last Holy Roman Emperor, ruling from 1792 until 6 August 1806, when he dissolved the Empire after the disastrous defeat of the Third Coalition by Napoleon at the Battle of Austerlitz. In 1804 he had founded the Austrian Empire and became Francis I of Austria (Franz I.), the first Emperor of Austria, ruling from 1804 to 1835, so later he was named the one and only Doppelkaiser (double emperor) in history. For the two years between 1804 and 1806 Francis used the title and style by the grace of God elected Roman Emperor, always August, hereditary Emperor of Austria and he was called the Emperor of both Germany and Austria. Francis I continued his leading role as an opponent of Napoleonic France in the Napoleonic Wars, and suffered several more defeats after Austerlitz. The proxy marriage of state of his daughter Marie Louise of Austria to Napoleon I on March 10, 1810 was assuredly his most severe.

As the leader of the large multi-ethnic Habsburg Empire, Francis felt threatened by Napoleon’s call for liberty and equality in Europe. Francis had a fraught relationship with France. His aunt Marie Antoinette died under the guillotine at the beginning of his reign. Francis, on the whole, was indifferent to her fate (she was not close to his father Leopold, and Francis had never met her). Georges Danton attempted to negotiate with the Emperor for Marie Antoinette’s release from captivity, but Francis was unwilling to make any concessions in return. Later, he led Austria into the French Revolutionary Wars and was defeated by Napoleon. By the Treaty of Campo Formio, he ceded the left bank of the Rhine to France in exchange for Venice and Dalmatia. He again fought against France during the Second and Third Coalition, when after meeting crushing defeat at Austerlitz, he had to agree to the Treaty of Pressburg, which effectively dissolved the Holy Roman Empire, weakening the Austrian Empire and reorganizing present-day Germany under a Napoleonic imprint.

In 1809, Francis attacked France again, hoping to take advantage of the Peninsular War embroiling Napoleon in Spain. He was again defeated, and this time forced to ally himself with Napoleon, ceding territory to the Empire, joining the Continental System, and wedding his daughter Marie-Louise to the Emperor. Francis essentially became a vassal of the Emperor of the French. The Napoleonic wars drastically weakened Austria and threatened its preeminence among the states of Germany, a position that it would eventually cede to Prussia.

In 1813, for the fourth and final time, Austria turned against France and joined Great Britain, Russia, and Prussia in their war against Napoleon. Austria played a major role in the final defeat of FranceÃƒÂ¢Ã¢â€šÂ¬Ã¢â‚¬ï¿½in recognition of this, Francis, represented by Clemens von Metternich, presided over the Congress of Vienna, helping to form the Concert of Europe and the Holy Alliance, ushering in an era of conservatism and reactionism in Europe. The German Confederation, a loose association of Central European states was created by the Congress of Vienna in 1815 to organize the surviving states of the Holy Roman Empire. The Congress was a personal triumph for Francis, where he hosted the assorted dignitaries in comfort, though Francis undermined his allies Tsar Alexander and Frederick William III of Prussia by negotiating a secret treaty with the restored French king Louis XVIII.

The federal Diet met at Frankfurt under Austrian presidency (in fact the Habsburg Emperor was represented by an Austrian ‘presidential envoy’). 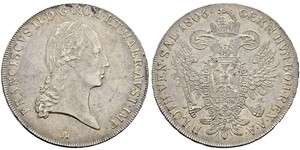 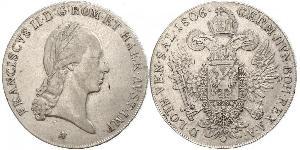 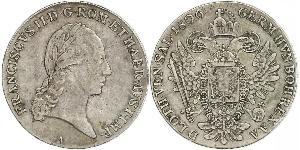 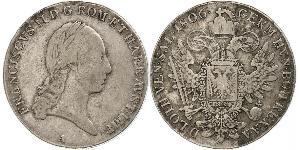 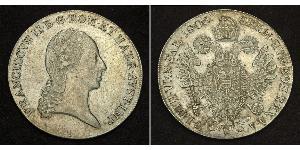 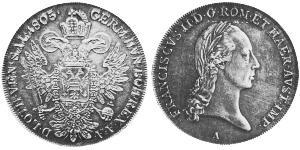 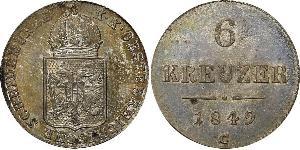 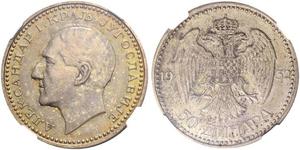 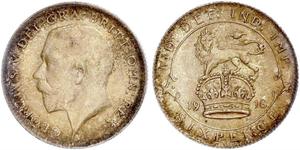