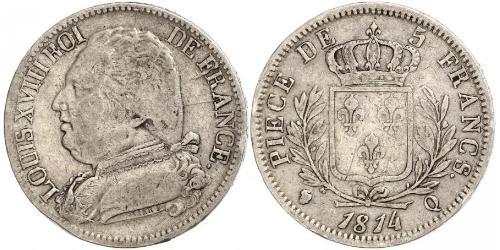 Louis XVIII (Louis Stanislas Xavier; 17 November 1755 – 16 September 1824), known as &quot;the Desired&quot; (le Desire), was a monarch of the House of Bourbon who ruled as King of France and Navarre from 1814 to 1824 except for a period in 1815 known as the Hundred Days. Louis XVIII spent twenty-three years in exile, from 1791 to 1814, during the French Revolution and the First French Empire, and again in 1815, during the period of the Hundred Days, upon the return of Napoleon I from Elba.

Until his accession to the throne of France, Louis held the title of Count of Provence as brother of King Louis XVI. On 21 September 1792, the National Convention abolished the monarchy and deposed King Louis XVI, who was later executed by guillotine. When the young Louis XVII, Louis XVI’s son, died in prison in June 1795, Louis XVIII succeeded his nephew as titular King. 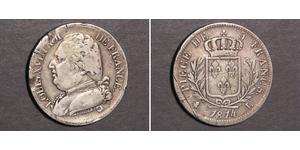 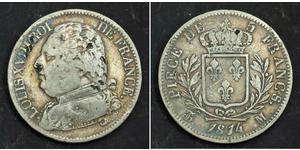 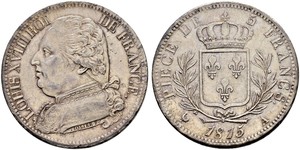 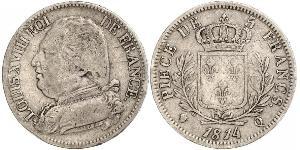 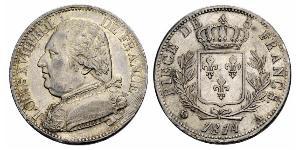 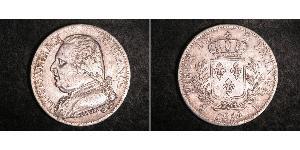 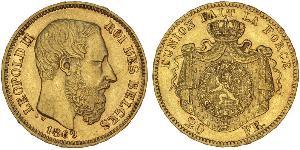 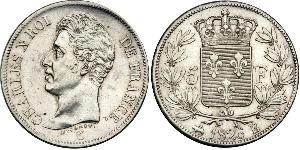 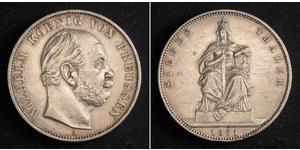