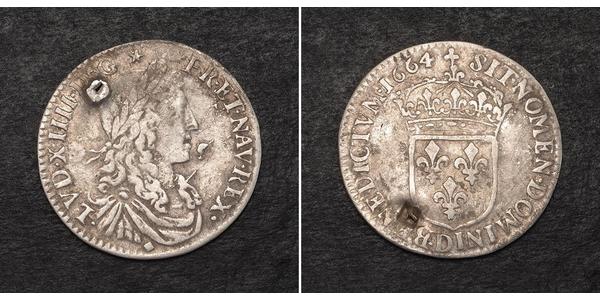 Louis XIV (5 September 1638 - 1 September 1715) ruled as King of France and of Navarre. He ascended the throne a few months before his fifth birthday, but did not assume actual personal control of the government until the death of his prime minister (Premier ministre), the Italian Jules Cardinal Mazarin, in 1661. Louis remained on the throne until his death in September 1715, four days before his seventy-seventh birthday. His reign lasted seventy-two years, three months, and eighteen days, the longest documented for any European monarch to date.

Louis XIV is popularly known as the Sun King (French: le Roi Soleil). Louis believed in the Divine Right of Kings, a theory which received one of its most classic expressions in "On the Duties of Kings", a sermon preached by Jacques-BÃ©nigne Bossuet in Louis' presence in 1662. (Louis was so impressed with Bossuet that in 1670, he appointed Bossuet as tutor to Louis' son and heir.)

For much of Louis's reign, France stood as the leading power in Europe, engaging in three major wars-the Franco-Dutch War, the War of the League of Augsburg, and the War of the Spanish Succession-and two minor conflicts-the War of Devolution, and the War of the Reunions. Men who featured prominently in the political and military life of France during this period include Mazarin, Nicolas Fouquet, Jean-Baptiste Colbert, Michel Le Tellier, Le Tellier's son Louvois, le Grand CondÃ©, Turenne, Vauban, Villars and Tourville. French culture likewise flourished during this era, producing a number of figures of great renown, including MoliÃ¨re, Racine, Boileau, La Fontaine, Lully, Le Brun, Rigaud, Louis Le Vau, Jules Hardouin Mansart, Claude Perrault and Le NÃ´tre.

Louis XIV continued the work of his predecessors to create a centralized state governed from the capital in order to sweep away the remnants of feudalism which had persisted in parts of France. He succeeded in breaking the power of the provincial nobility, much of which had risen in revolt during his minority, and forced many leading nobles to live with him in his lavish Palace of Versailles. Consequently, he has long been considered the archetypal absolute monarch of early modern Europe. Louis is reported to have said on his death bed: "Je m'en vais, mais l'Ã‰tat demeurera toujours." ("I depart, but the State shall always remain").

A member of the House of France was placed on the throne of Spain by Louis XIV, effectively ending the centuries-old threat and menace that had arisen from that quarter of Europe since the days of Charles V. The House of Bourbon retained the crown of Spain for the remainder of the eighteenth century, but experienced overthrow and restoration several times after 1808. Nonetheless, to this day, the Spanish monarch is descended from Louis XIV.

Louis' numerous wars effectively bankrupted the State (though it must also be said that France was able to recover in a matter of years), forcing him to incur large State debts from various financiers and to levy higher taxes on the peasants as the nobility and clergy had exemption from paying these taxes and contributing to public funds. Yet, it must be emphasized that it was the State and not the country which was impoverished. The wealth and prosperity of France, as a whole, could be noted in the writings of the social and political thinker and commentator Montesquieu in his satirical epistolary novel, Lettres Persanes. While the work mocks and ridicules French political, cultural and social life, it also portrays and describes the wealth, elegance and opulence of France between the end of the War of the Spanish Succession and Louis XIV's death

On the whole, nevertheless, Louis XIV strengthened the power of the Crown relative to the traditional feudal elites, marking the beginning of the era of the modern State, and placed France in the predominant and preeminent position in Europe, giving her ten new provinces and an overseas empire, as well as cultural and linguistic influence all over Europe. Even with several great European alliances opposing him, he continued to triumph and to increase French territory, power and influence. As a result of these military victories as well as cultural accomplishments, Europe would admire France, her power, culture, exports, values and way-of-life. The French language would become the lingua franca for the entire European elite as faraway as Romanov Russia; various German princelings would seek to copy his mode of life to their great expense. Europe of the Enlightenment would look to Louis XIV's reign as an example, studying his strategic use of power, emulating his elegance, and admiring his successes.

"There was nothing he liked so much as flattery, or, to put it more plainly, adulation; the coarser and clumsier it was, the more he relished it ... His vanity, which was perpetually nourished-for even preachers used to praise him to his face from the pulpit-was the cause of the aggrandisement of his Ministers".

However, even the German philosopher Leibniz, who was a Protestant and had no cause for flattery, could call him "one of the greatest kings that ever was"; and Napoleon, hardly a friend of the Bourbons, would describe Louis XIV as "the only King of France worthy of the name" and "a great king." Voltaire, the apostle of the Enlightenment, compared him to Augustus and called his reign an "eternally memorable age", dubbing the Age of Louis XIV "le Grand SiÃ¨cle" (the "Great Century"). He is also regarded as one of the greatest rulers in the 17th century alongside with Emperor Kangxi of the Qing Empire and Peter I of Tzarist Russia. 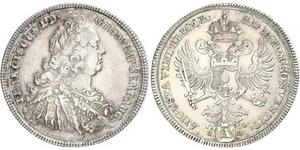 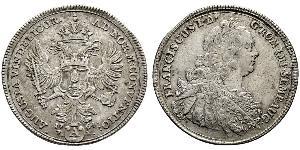 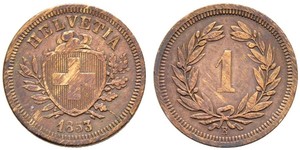 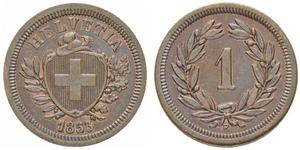